The City of Marysville is a chartered city with a council-manager form of government. Marysville’s City Council is comprised of seven members who are each elected for a term of four years. Three members are elected at large and four members are elected by ward. To find the council members in your ward, please refer to the Ward Map. 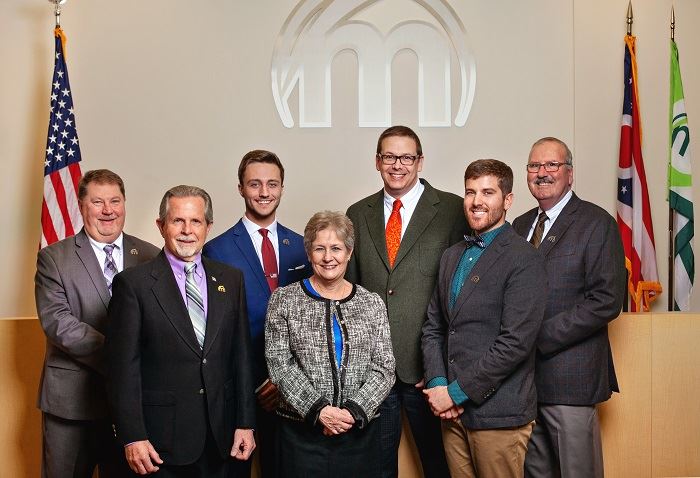 Agendas are available prior to the meetings.